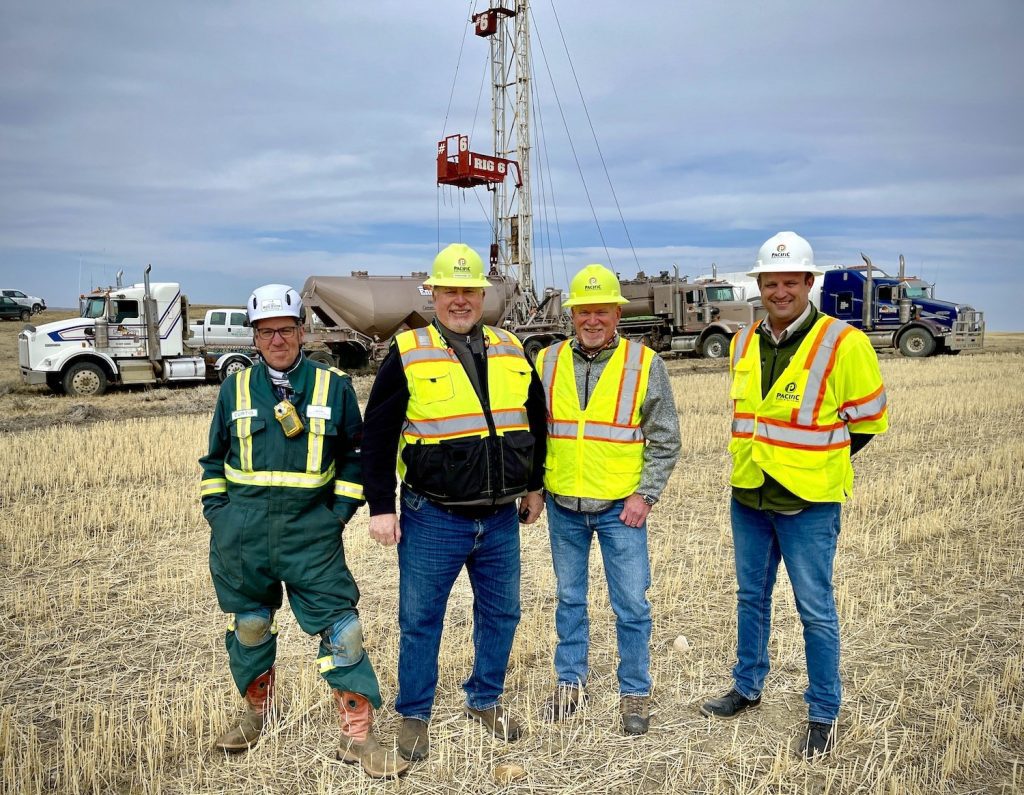 Celebrating the One-Year Anniversary of Its First Project, WDF and Pacific Will Plug and Restore the Surface Area of 97-Year-Old Anderson #1

“Pacific Steel & Recycling is so pleased to be participating in this important project as a partner and a donor,” Millhollin said. “The work that the Well Done Foundation is doing is great for the environment, great for the community and great for the industry.”

The Anderson #1, which was originally drilled in 1924, produced oil, created jobs and helped support the economic vitality of the state of Montana for 67 years until 1991, when the well was idled and eventually orphaned.

“For two decades, Anderson #1 has been orphaned and left open to emit harmful methane gas,” Shuck said. “It is so rewarding to plug these legacy wells and quantitatively express the elimination of dangerous greenhouse gasses and fully restore the impacted surface areas.”

The plugging of Anderson #1 on Earth Day marks the one-year anniversary of Well Done’s first adoption and plugging, the Big West Anderson #3 well. Since then, the WDF has plugged four orphaned wells—Anderson #1 will be the fifth—and has eliminated more than 250,000 metric tonnes of carbon dioxide equivalent (CO2e), the standard by which greenhouse gas emissions are measured.

Headquartered in Great Falls, Montana, Pacific Steel & Recycling has over 46 branch offices in Washington, Nevada, Idaho, Utah, Wyoming, South Dakota, North Dakota, Colorado, Montana and Alberta, Canada. Each branch is uniquely committed to its own community’s well-being, because its employee-owners live and work there. In addition to contributing to the local economy by offering jobs and benefits, Pacific actively supports schools, youth sports teams and charitable causes. Visit https://www.pacific-steel.com/

Formed in 2019, the Well Done Foundation enables the oil and gas industry to partner with the conservation community to create an alternative pathway to success that benefits all. The Well Done Process creates a strategic partnership among regulators, surface owners and adoptive parties, leading to a safe and seamless system that provides cost-effective and lasting results that improve the environment while working with the industry in a transparent structure that delivers value to its Triple Bottom Line: community partnerships (people), environmental responsibility (planet), and economic benefits (profit). Montana’s Golden Triangle Region is home to some of the richest soil and most productive growing acres in the United States. Well Done Montana works with its partners to transition the orphaned well sites into their next levels of service. For more information, visit https://welldonefoundation.com/.