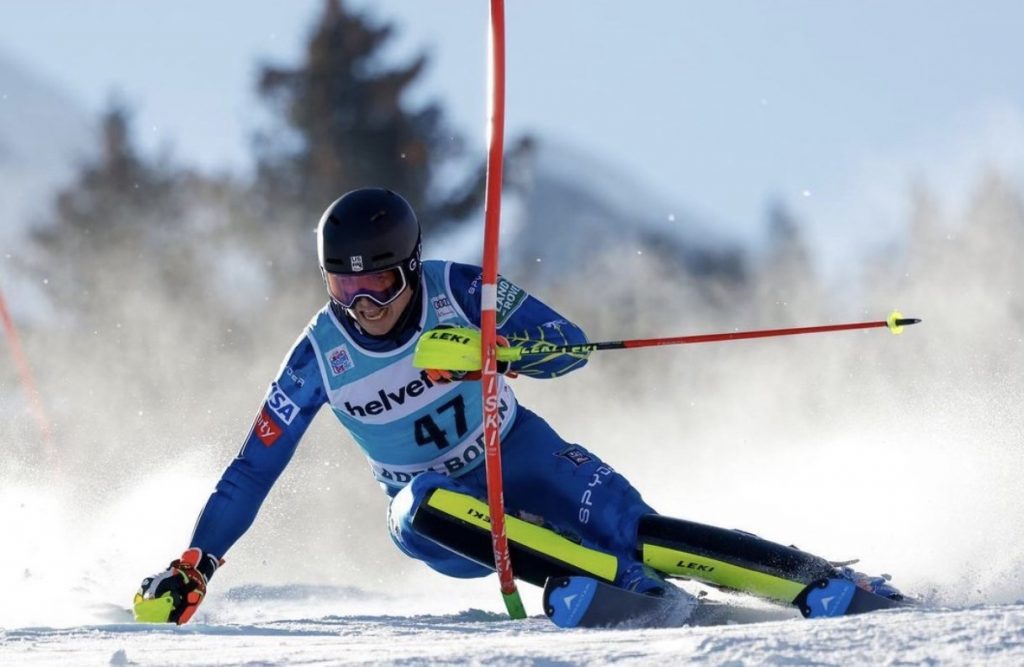 Two-Time National Slalom Champion Luke D. Winters will Serve as Brand Ambassador for Montana-Based Conservation NGO to Encourage and Set an Example for Other Young Athletes to Join the Fight Against Climate Change

The two-time National Slalom Champion and member of the U.S. Ski Team will serve in a number of public-facing roles as a WDF brand ambassador, as well as represent the Well Done Foundation on the front of his helmet in international competition for the 2021 World Cup Season. His primary focus will be on heightening awareness of climate change among young, winter sports athletes—whose passions are directly threatened by the effects of global warming.

“I am excited to be involved, as this is a win for everyone,” Winters said. “The oil and gas industry has a long history in the U.S. and will be around for the foreseeable future. By partnering with the Well Done Foundation, we are able to limit the amount of methane gas omitted, help surface owners repair the land back to its natural state, and overall make a positive impact”

Winters, a native of Gresham, Oregon, and a skier since age four, is a two-time National Slalom Champion and is currently in Europe competing on the World Cup Circuit as a member of the United States Ski Team. He already has hands-on experience with WDF operations, having assisted with the plugging for the Allen #31-8 well this past August in Toole County, MT.

“Luke’s commitment to hard work and vision for a future that includes both protecting the ongoing existence of winters and winter sports is completely aligned with the Well Done Foundation,” Shuck said. “We are so excited to work with Luke in his continued pursuit of excellence both on and off the ski slopes and hope that his example inspires others make a difference too”.