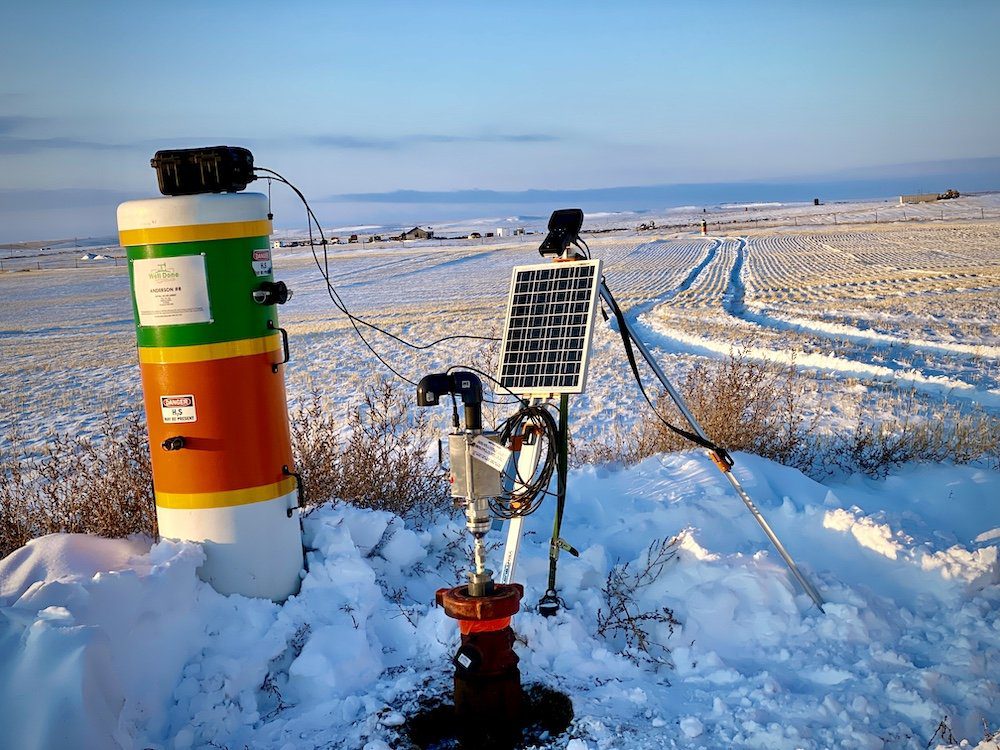 The orphaned oil wells, Anderson #3, Anderson #4, Anderson #6 and Anderson #8, located in Northern Montana’s Toole County, will be plugged beginning June 1. These wells have not produced any oil since 1988 and are emitting significant volumes of harmful methane gas.

“We are thrilled that Origination is joining us on this project,” Shuck said. “Origination recognizes the environmental impact of methane emissions from abandoned wells and the importance for the industry to take an active part in mitigating these legacy sources of pollution.”

Shuck said the partnership with Origination to plug orphan oil and gas wells abandoned by other developers will inspire additional industry members to join WDF in taking steps to effectively combat climate change, one well at a time.

The “Well Done Process” is a multi-step initiative built upon public and private partnerships: the Well Done Foundation identifies a high-emitting orphaned and abandoned oil or gas well and qualifies it through a rigorous measurement and monitoring regiment, bonds it with the regulatory body, and then launches a campaign to raise funds to plug the well and restore the impacted surface areas. Working closely with the surface landowners, WDF develops a “plugging plan” and obtains a permit from the state for the project. Next, WDF identifies and designates a corporate or individual sponsor, selects a team for the downhole and surface work, and executes the project to successful completion.

HB2 Origination, LLC is a Nashville, TN-based company that operates oil and gas assets in the Austin Chalk and Eagle Ford formations in the Giddings Field near Austin, Texas.