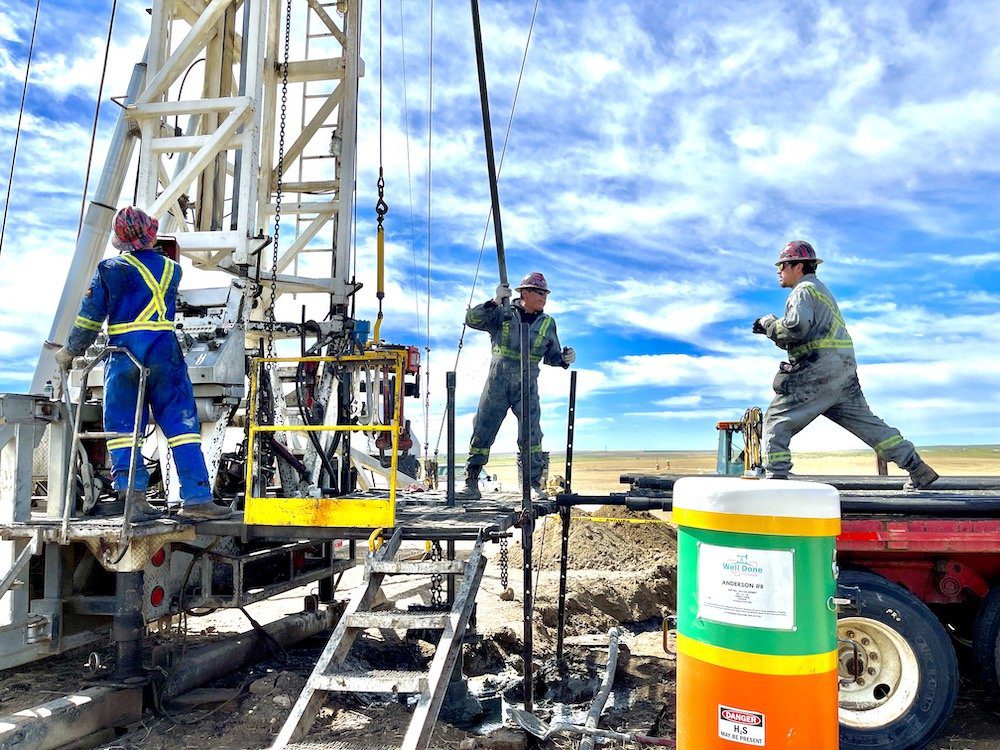 “We are excited to grow this program with Alpine CapH4 by working together to identify a group of 30 or more significant methane-emitting wells across the U.S. that we anticipate plugging over the next 12-18 months,” Shuck said. “We are grateful to collaborate with industry innovators that recognize how important it is to take action now because each well we address yields an immediate pollution-offsetting result. Through this joint undertaking, Origination has again demonstrated its commitment to developing a sustainable approach to mitigate legacy sources of pollution in the industry.”

Craig Perry, CEO of Origination, elaborated, “Curtis and his team at WDF are at the forefront of this important effort to curb methane pollution.  Additionally, we are eager for Alpine CapH4 to establish a foothold in the emerging carbon credit business by leveraging Origination’s existing platform and industry relationships alongside WDF’s established mitigation process.”

The “Well Done Process” is a multi-step initiative built upon public and private partnerships: the Well Done Foundation identifies a high-emitting orphaned and abandoned oil or gas well and qualifies it through a rigorous measurement and monitoring regiment, bonds it with the regulatory body, and then launches a campaign to raise funds to plug the well and restore the impacted surface areas. Working closely with the surface landowners, WDF develops a “plugging plan” and obtains a permit from the state for the project. Next, WDF identifies and designates a corporate or individual sponsor, selects a team for the downhole and surface work, and executes the project to successful completion.

HB2 Origination LLC is a Nashville, TN-based company with offices in Houston, TX, that operates oil and gas assets in the Austin Chalk and Eagle Ford formations in the Giddings Field near Austin, Texas.