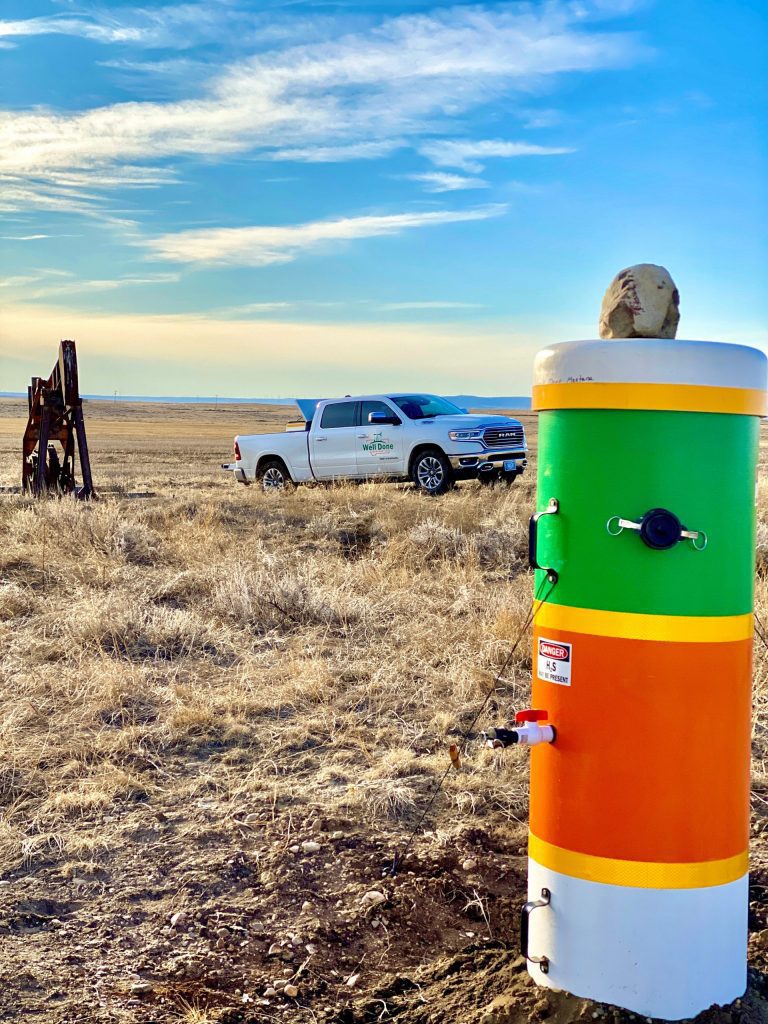 Both Located in Montana’s Toole County, Neither Well Has Produced Oil Since the Late 1980s

Both located in the legacy Kevin-Sunburst Oilfield, Allen #31-8 and Bluhm #12 last produced crude oil in the late 1980s, according to the Montana Board of Oil & Gas, and became orphaned shortly thereafter, and remanded to the state by default after the oil and gas operator went out of business and forfeited its bond.

“We are extremely excited to adopt the Allen #31-8 and Bluhm #12 and add them to our campaign,” Shuck said. “With the recent successful plugging of the Big West Anderson #3 and the attendant elimination of over 6,600 metric tons of greenhouse gas emissions, our mission is now more important than ever, and we have moved beyond just a concept and into a viable program.”

These new additions bring the Well Done project to a total of seven orphaned oil well adoptions to date, including the recent successful plugging and abandonment of Big West Anderson #3, with 60+ more in the pipeline in Montana alone.

Formed in (2019), the Well Done Foundation enables the oil and gas industry to partner with the conservation community to create an alternative pathway to success that benefits all. The Well Done Process creates a strategic partnership among regulators, surface owners and adoptive parties, leading to a safe and seamless system that provides cost-effective and lasting results that improve the environment while working with the industry in a transparent structure that delivers value to its Triple Bottom Line: community partnerships (people), environmental responsibility (planet), and economic benefits (profit). Montana’s Golden Triangle Region is home to some of the richest soil and most productive growing acres in the United States. Well Done Montana works with its partners to transition the orphaned well sites into their next levels of service. For more information, visit https://welldonefoundation.com/.