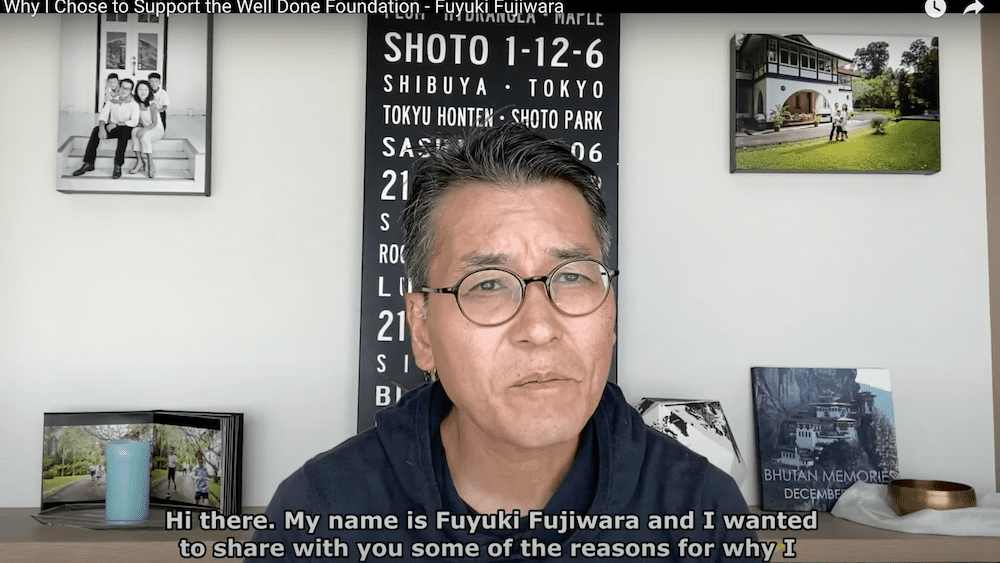 The Bluhm #8 oil well was spudded April 9, 1930, and drilled to a final depth of 1,606 feet by C.E. Shaffer of the Imperial Petroleum Corp. This well became an orphan in the early 1990s when the last operator, Cavalier Petroleum, filed for bankruptcy and the well formally became the responsibility of the State of Montana.

Up until its plugging late last year, Bluhm #8 was emitting nearly 8,000 tonnes of CO2e per year into the atmosphere.

Fujiwara, who’s a co-founder and partner in a pioneering Asian hedge fund, invested his own capital to plug Bluhm #8 and restore the surface area for the landowner to farm once again.

“Of all the ways we can fight climate change, it is so clear what an immediate impact plugging an orphaned oil well offers,” Fujiwara said. “And I hope to encourage more climate-minded investors to get involved in Well Done’s initiative.”

An American citizen, Fujiwara graduated from Yale University and moved to Japan near the start of his career. He has lived there with his family since then.

“Fuyuki is one of our more unique investor-partners in that he resides outside of North America,” Shuck said. “But climate change is a global issue, and his involvement heightens the profile of this very important project.”