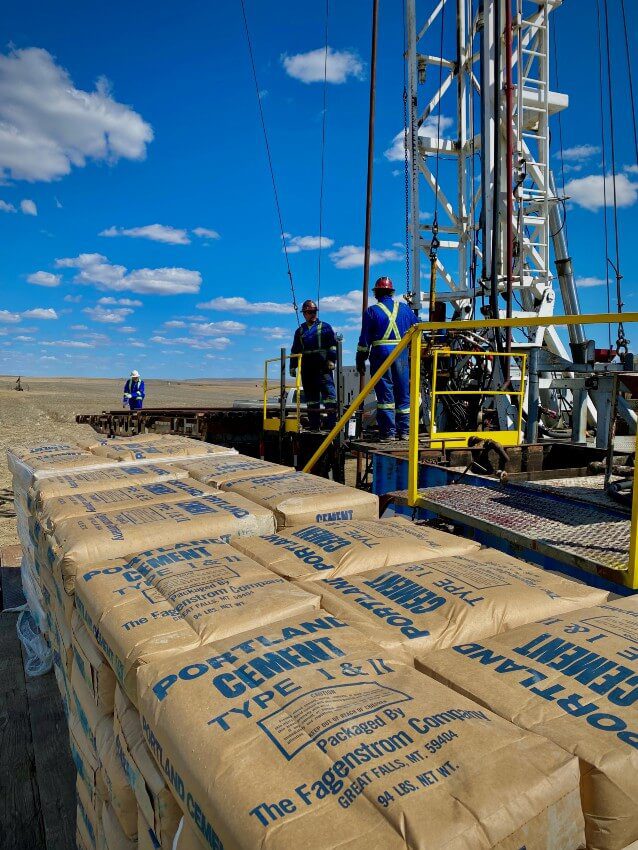 The Bozeman-Based NGO, in Partnership with Both Industry and Conservation Groups, Sealed the 96-Year-Old Big West Anderson #3 Well, Effectively Curtailing Emission of More than 6,600 Metric Tons of CO2e Per Year

Bozeman, MT – May __, 2020 – The Well Done Foundation today announced that, through working with Well Done Montana LLC (WDM), it has successfully plugged and abandoned the Big West Anderson #3, a 96-year-old orphaned oil well located in the legacy Kevin-Sunburst Oil Field, in Toole County, according to WDM managing member Curtis Shuck.

“Big West Anderson #3 hadn’t produced oil since the 1980s but was emitting more than 6,600 metric tons of CO2e per year, as it lay open and dormant,” Shuck said. “Plugging it not only completely cut the emission of greenhouse gases, but it also enabled the surface areas to be restored for agricultural purposes.”

The adoption and plugging of Big West Anderson #3 cost the State of Montana nothing, as the work was commissioned by an anonymous donor through the Well Done Montana Foundation, whose mission is to systematically plug and abandon all non-producing (“orphaned”) oil and gas wells in Montana and, ultimately, throughout the nation. 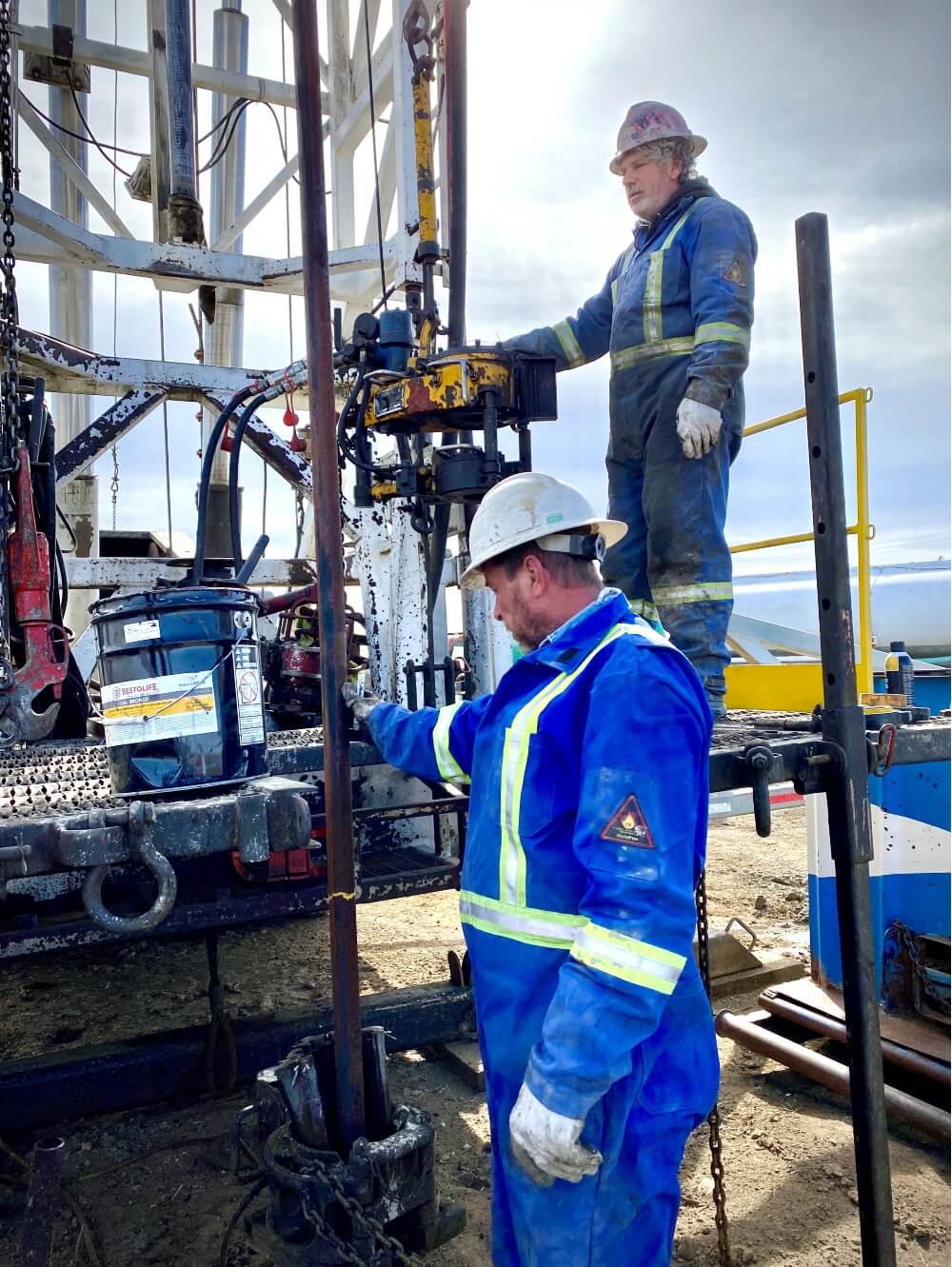 “It’s astounding enough to note that while there are some 200 orphaned oil and gas wells in Montana, there are actually 3.2 million throughout the entire country,” Shuck said. “Unplugged wells pose a significant risk for pollution in the form of fugitive greenhouse gas emissions, aquifer contamination and the potential for crude oil spills at the surface.”

Of the more than 100 orphaned oil wells in Toole County, many are releasing alarming or (significant) rates of harmful GHG.

“When Curtis first proposed Well Done Montana plan to the Toole County Commission, I was very excited about it,” Commissioner Maryann Harwood said. “And when they plugged this first well, it was amazing. I grew up here and care about preserving it. Conservation is really important for Toole County.”

“The permanent closing of an almost 100-year-old, abandoned and orphaned oil well is great news,” Keegan Eisenstadt, CEO of ClearSky Climate Solutions, the project developer who worked with WDM on Big West, said. “By doing so, Well Done Montana helps to make the future safer by stopping the slow, but constant, emission of methane to the atmosphere.”

The “Well Done Montana Process” is a multi-step initiative that built upon public and private partnership: The Well Done Montana identifies an orphaned and abandoned oil or gas well and bonds it with the Montana Oil & Gas Conservation Commission, working with the Well Done Foundation to launch a campaign to raise funds to plug the well. Working closely with the surface landowners, WDM develops a “plugging plan” and obtains a permit from the state for the project. Next, it identifies and designates an “adoptive family” for the orphaned and abandoned well (either a corporate or individual benefactor), selects a restoration team for the downhole and surface work, and executes the project to successful completion, documenting and communicating the success.

This information gathered from each site is critical to the development of a Well Done Montana Plugging, Abandonment and Surface Restoration (PAR) plan that is truly unique to each orphaned well.